Episode 1: Where Are They Now? 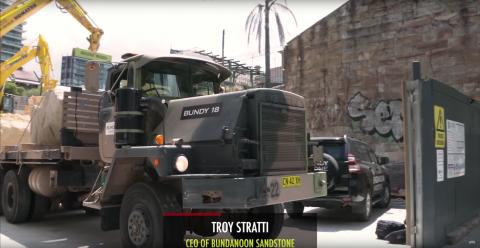 You just never know where our vehicles will end up and how they'll be put to use! In episode 1 of our new 'Where Are They Now?' series, we join Bundanoon Sandstone as they push to restore and maintain some of Sydney's most iconic buildings. Want to share your story? Contact us today for a free feature: [email protected]
Read more We invited Channel 9's Mike Dalton along to our Minto showroom (now closed, for more information see our site in Thurgoona here) for a sneak peak at some of our stock and view some behind the scenes action of what really goes on. This story is a rare look behind the curtain at what goes on before a vehicle is made available for auction. You can watch the whole story here: .featured-image-blog { display: none!important; }
Read more

Ex-military treasures up for auction! 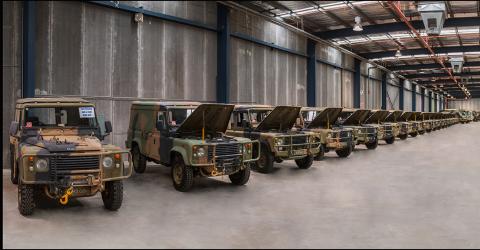 If you're looking for the perfect off-road adventure vehicle, we have just what you need! Each and every month we're auctioning off Macks, Mogs and Land Rovers, as well as parts and equipment such as trailers, outboard motors and modules. Here's a snippet of some of our ex-military treasures:
Read more

How long does it take to inflate this Zodiac 10-man boat?

We set out to test out how long it would take to inflate one of our 10-man Zodiac Boats! Check it out:
Read more

Macks, Mogs & Land Rovers in all shapes and sizes!

We have stacks of ex-military vehicles at our disposal each and every month! This includes a range of different Macks, Mogs and Land Rovers! Don't take our word for it - check it out for yourself:
Read more

Have you ever dreamed of owning a Land Rover 110? Well now's the time to get a genuine ex-military Land Rover 110 Perentie 4x4 one of the most capable 4x4's money can buy.
Read more

When is there going to be an auction near me? 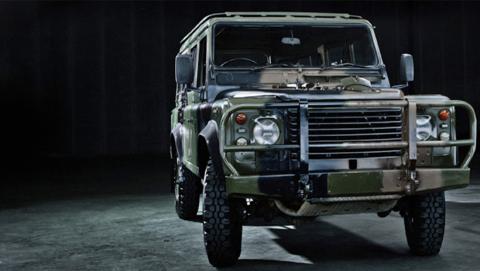 People just can’t wait to get their hands on these tough-as-nails vehicles so here is an explainer on how it works: The Australian Defence Force supplies vehicles to us when they no longer need them. Sometimes there can be plenty of vehicles available from the ADF which allows us to sell vehicles in multiple locations. Other times though, there isn’t as many available and the location of those vehicles dictate where vehicles are available to inspect and pick up. So keep checking in with...
Read more It was about about 10am, and I was driving through the western suburbs of Sydney in an Ex-Army Land Rover Perentie. The only thing bigger than the smile on my face was the throbbing pain surging through my right arm after smashing it on the door skin once again. There’s no power-assisted steering here folks, and the gun racks sitting between the front seats kind of cement the notion that this isn’t your average off-roader. While rolling to a set of lights, a tiny voice could be heard. “Hi,...
Read more

ADF SELLING OFF MILITARY VEHICLES TO THE PUBLIC The Australian Defence Force is overhauling its fleet and selling its old stock, including iconic Unimogs, unique Land Rovers and classic Mack rigs.  Anyone can buy the ex-military machines, which still wear camouflage paint, at a series of auctions. Batches of military vehicles will be available for the next few years as the ADF changes over its stock, and the next round of auctions will be held in several states this month. The vehicles are handled by Australian Frontline Machinery...
Read more 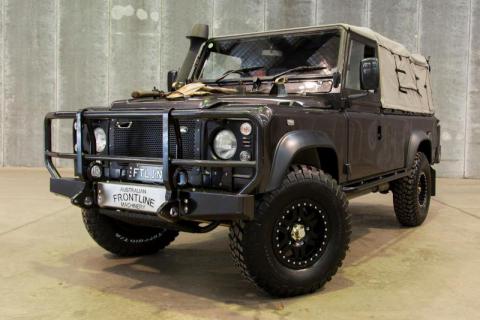